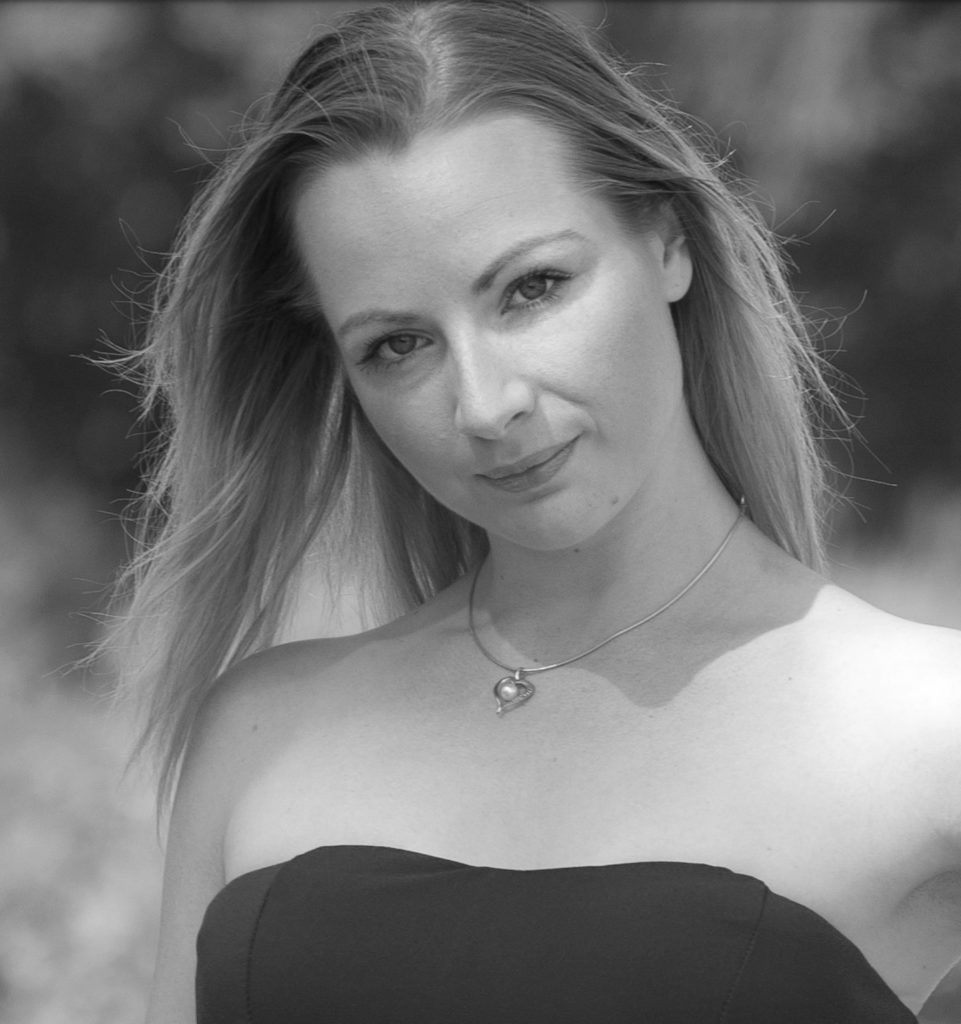 Dance, Lyrical, Modern
Born in Winnipeg, Manitoba, Lena started studying dance at the age of 13. Lena began her training at the Royal Winnipeg Ballet and later moved to Winnipeg Contemporary Dancers Professional program. After high school, she attended Sheridan College's Musical Theatre Program, where she worked with names such as Jeff Dimitriou (JDXCreative) Linda Garneau (Shaw Festival) and Robin Calvert (Charlottetown Festival).
Upon graduating from Sheridan's Music Theatre program, Lena started Winnipeg based Evolve Dance company with Reanna Joseph and began Toronto based Hetta Dance Company in January 2014. Hetta, meaning heat and passion in Swedish, aims to create contemporary dance theatre that will intrigue and be accessible to a diverse audience. Since 2019, she has been based out of Hamilton, Ontario - where she resides with her partner and 2-year-old son, Sam.
Ms Lena is certified by Acrobatic Arts (Module 1) and A.D.A.P.T. (Year 1). Her choreography has recently been presented at the Youth America Grand Prix (YAGP), Junior Contemporary Division. 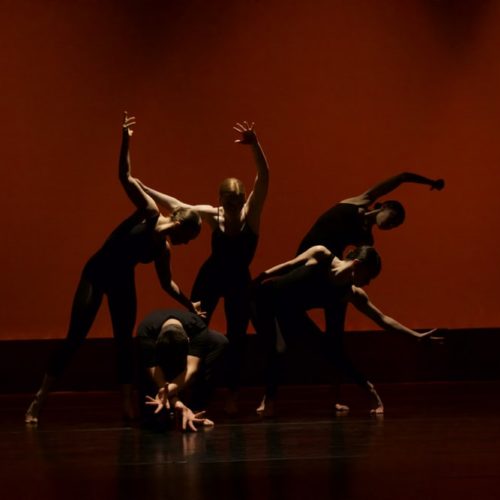 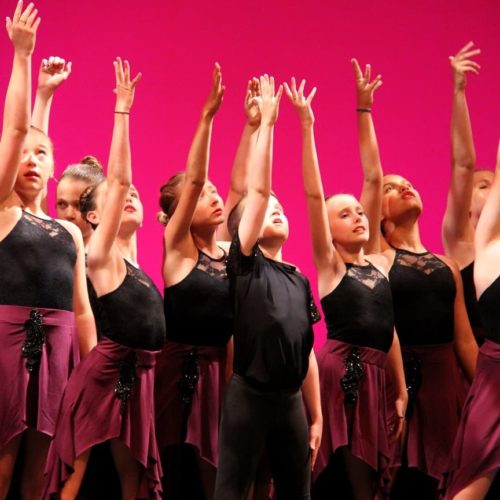 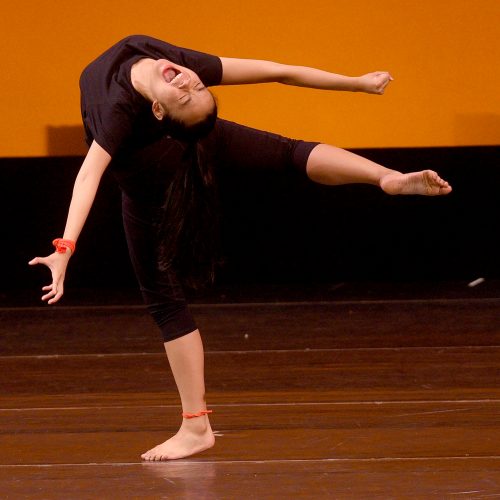 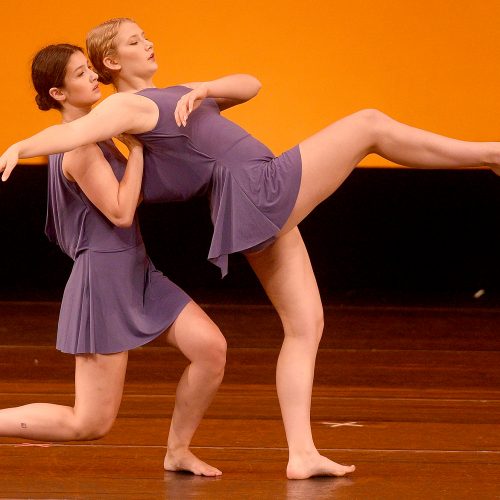