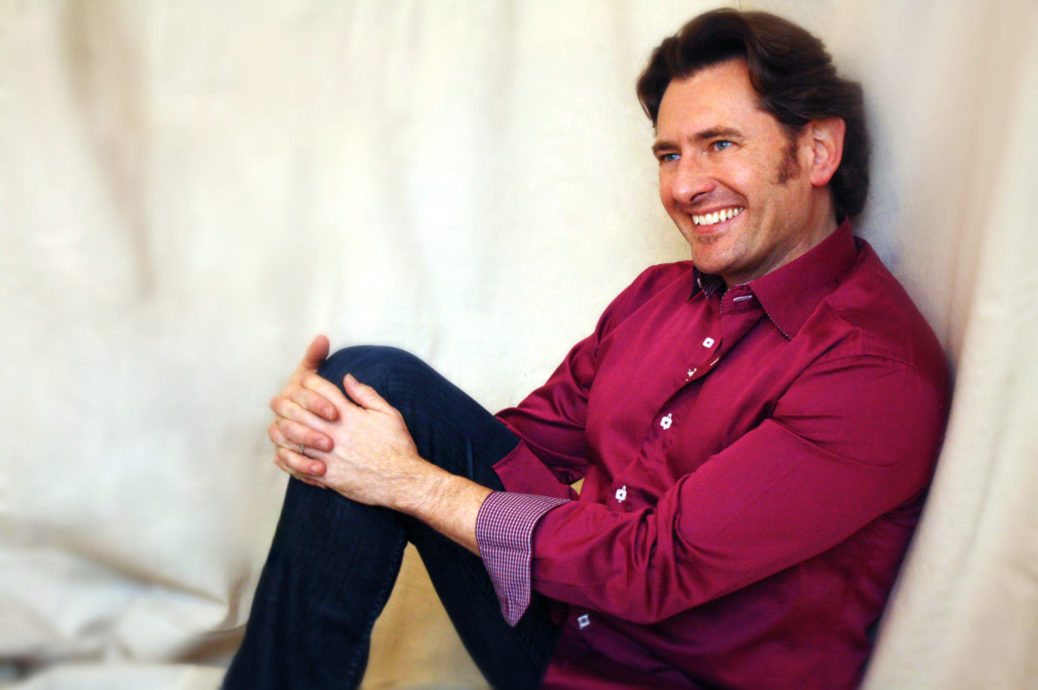 Riding on the success of last year’s Young Artist’s Opera Weekend Master Class, Hamilton Conservatory for the Arts is continuing to bring the most sought-after musicians in the world of opera and music theatre to our historic Recital Hall. On January 19, we present baritone Brett Polegato, who just made his debut the Metropolitan Opera in Massanet’s Manon, with Robert Kortgaard – one of Canada’s finest pianists. Most exciting, both Polegato and Kortgaard will be working with young musicians in an intimate master class on January 26, to which members of the public are invited and afforded a ‘behind the scenes’ look at the training of our country’s next generation of artists.

Can you tell us a bit about how the classical voice concerts and master classes came about, and why they are important for the Hamilton community? 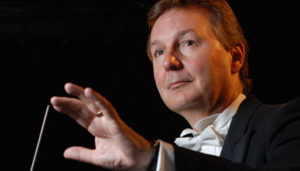 In the fall of 2017, the Conservatory’s Artistic Director and Founder Vitek Wincza and I began discussions about the creation of an Opera/Music Theatre training program for HCA, specifically focused on the development of young artists from the region who wished to pursue advanced studies in opera and other forms of music theatre at a university, professional ensemble or one of numerous advanced study summer programs. The field of opera and music theatre is currently in a process of rapid evolution, and that process demands the mastery of an increasing set of skills related to this most “multi-disciplinary” of all art forms – singing, acting, dance, language, study of the history of traditional performance practices, as well as delving into many of the new and exciting innovations of current music/theatre production and performance.

Ultimately, we determined that we could achieve our objectives through a combination of focused workshops, master classes and performances by some of Canada’s finest international artists in the field. So not only do young aspiring artists benefit from our projects, but it also allows our extended-community the opportunity to experience live performances by some of Canada’s most outstanding singers and pianists, as part of HCA’s Concert Series.

Brett Polegato and Robert Kortgaard will be leading a Master Class for young singer/accompanist duos the week after the concert, on January 26 at 2pm. Young musicians have been chosen and will be participating for free. Can you explain what will go on during the Master Class, and why this sort of mentorship is important to young artists? For those auditing – both musicians and non-musicians alike – what will they take away from the workshop?

Usually, a master class in this genre focuses on the singer – a young artist working with the guest artist on the performance of a specific piece of music – utilizing the experience of the “master” performer to analyze, dissect and hopefully create a more complete and polished rendering of the work. This was the format we adopted for a pair of master classes held over a weekend last May, featuring baritone John Fanning, mezzo soprano Ariana Chris and pianist Nicole Bellamy.

Brett and Robert’s class will differ in that it will be a “collaborative” class – working with both singer and pianist as a tandem – presenting the same insights to the work, but also working to develop the essential chemistry that must exist between performing partners to deliver the most satisfactory performance possible.

Although only four singers and four pianists work directly on the stage with the professional artists, we encourage attendance by as many young singers, pianists, teachers and interested general public to attend the master class sessions. So much can be learned from observation, and relating the ideas, concepts and techniques to one’s own development.

How did you first meet Brett Polegato and Robert Kortgaard, and why did you feel that they were a strong fit for this season?

The 46 years in which I’ve worked in the professional opera field has afforded me unbelievable opportunities to work with so many of the greatest singers, pianists, conductors, stage directors, designers and production professionals. And all over the world, the truly high number and outstanding quality of Canadian opera and music/theatre performers is duly noted by audiences and those in our business.

Brett Polegato is certainly one of today’s most obvious examples of that phenomenon. Having sung with virtually every major company in Canada, leading producers in the U.S. and Europe – from Paris and London to Milan, Amsterdam and Madrid, Carnegie Hall, Wigmore Hall, Lyric Opera of Chicago, the Houston Grand Opera, Arizona Opera – Brett is a welcome and lauded guest everywhere he appears and, in partnership with CBC, has already created an impressive legacy of recordings. This past September, he made his Metropolitan Opera debut in Massenet’s Manon.

I remember hearing Brett for the first time as Papageno in a Vancouver Opera production of Mozart’s The Magic Flute in the mid-1990s. I have been honoured to have him appear multiple times with each of the three companies for which I was General and Artistic Director – Calgary Opera, Arizona Opera and Opera Ontario/Hamilton – always a wonderful and inspiring experience. He is truly a “world class” artist and colleague. And there is no better advocate for Opera companies across this country and for young Canadian Artists than Brett. That is something that I have always found particularly special and endearing about this artist.

Robert Kortgaard is one of this country’s most admired and prolific pianists.  He has performed as a soloist with major Canadian orchestras and has given recitals throughout Canada and the United States, as well as in England, Finland, Portugal, Italy, Indonesia, the Czech Republic, China, and Japan. He is a favorite collaborator of many of Canada’s finest vocal soloists, instrumentalists and chamber groups. Like his collaborator in the HCA recital and master class, Robert continues to create an impressive library of recorded work. His CBC recording of French and German Cabaret Songs with mezzo-soprano Jean Stilwell remains one of the most cherished collections in my personal library.

What distinguishes this concert from other offerings in the city, and why should people attend?

It’s always special to have international-quality artists perform in your community – especially in as intimate a setting as the Hamilton Conservatory’s Recital Hall. And then, within a week of the public recital, these world-class artists will then share their experience and knowledge with eight young artists in a master class situation, which will also be open to interested observers – students, teachers and general public – who wish to share a “behind the scenes” experience profiling the manner in which professionals work with aspiring artists, passing along knowledge, advice and encouragement. This is rare opportunity, and I am so thankful that Vitek and the Hamilton Conservatory, and our incredible community supporters and donors have made such a strong commitment to this program.

Tickets are now available for the concert on January 19 as well as the the master class on January 26.

Leave a reply Click here to cancel the reply