Back to HCA PASS 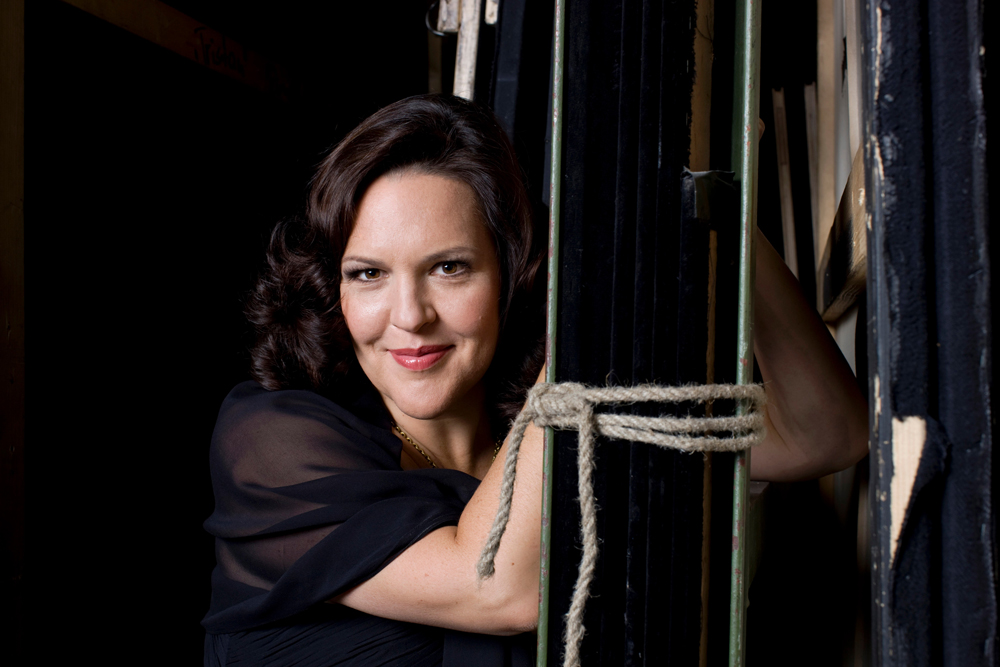 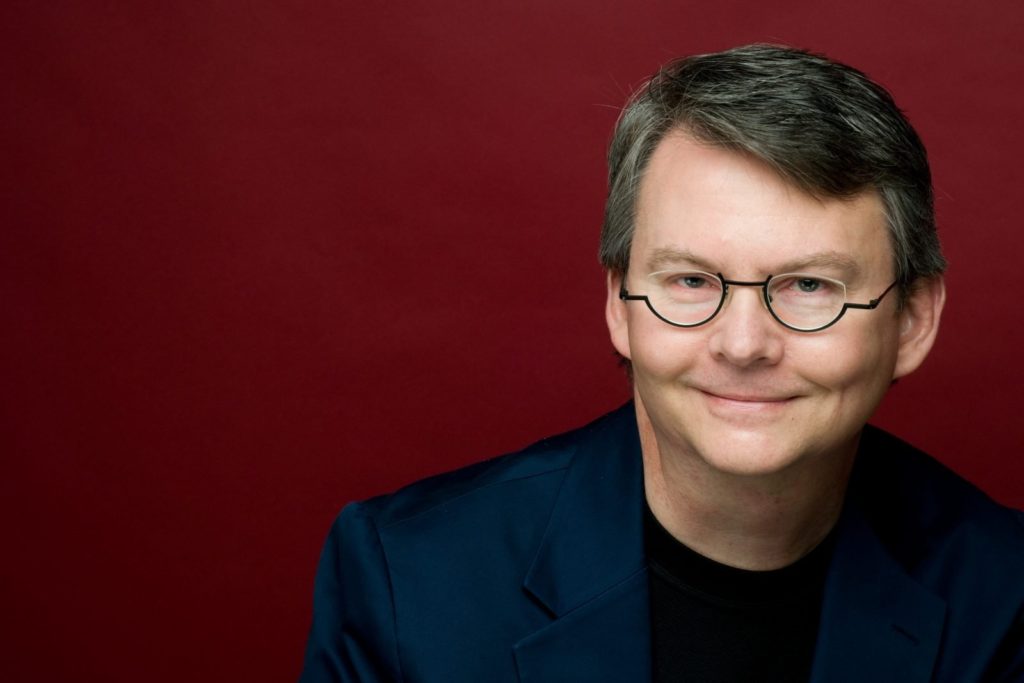 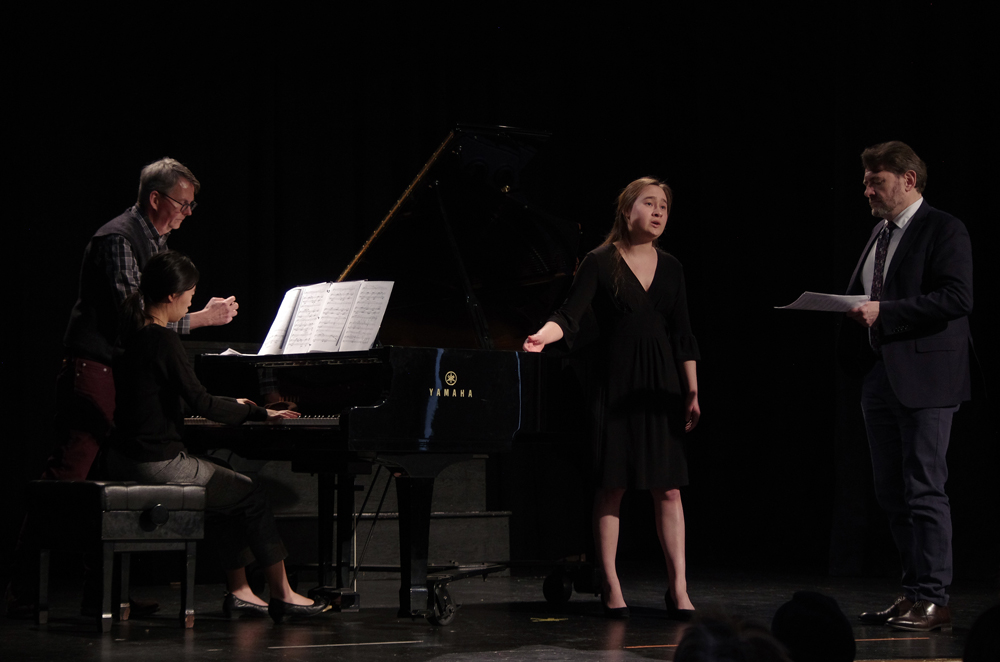 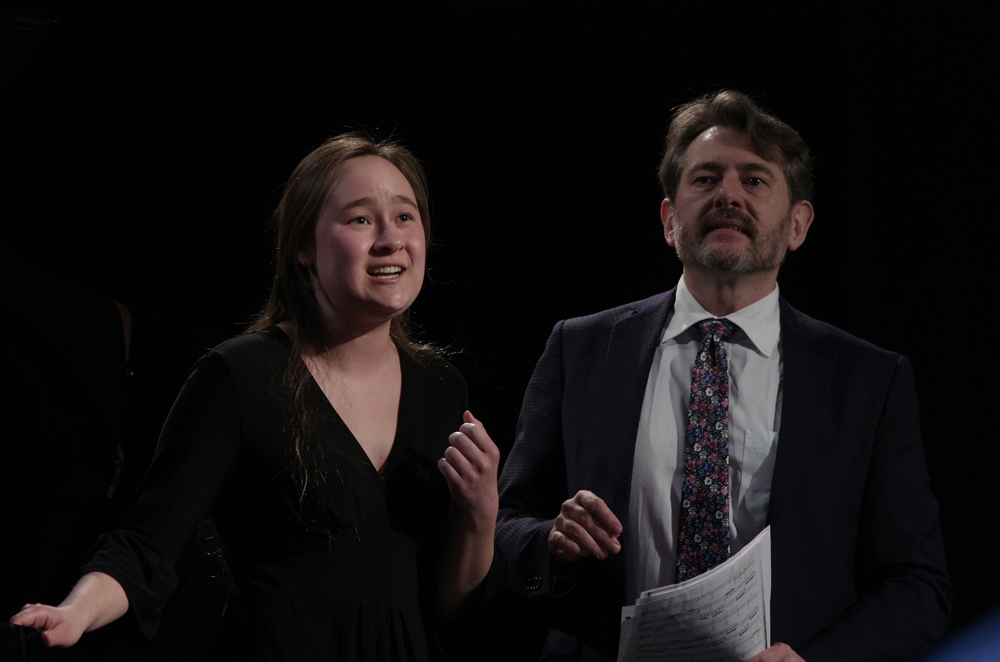 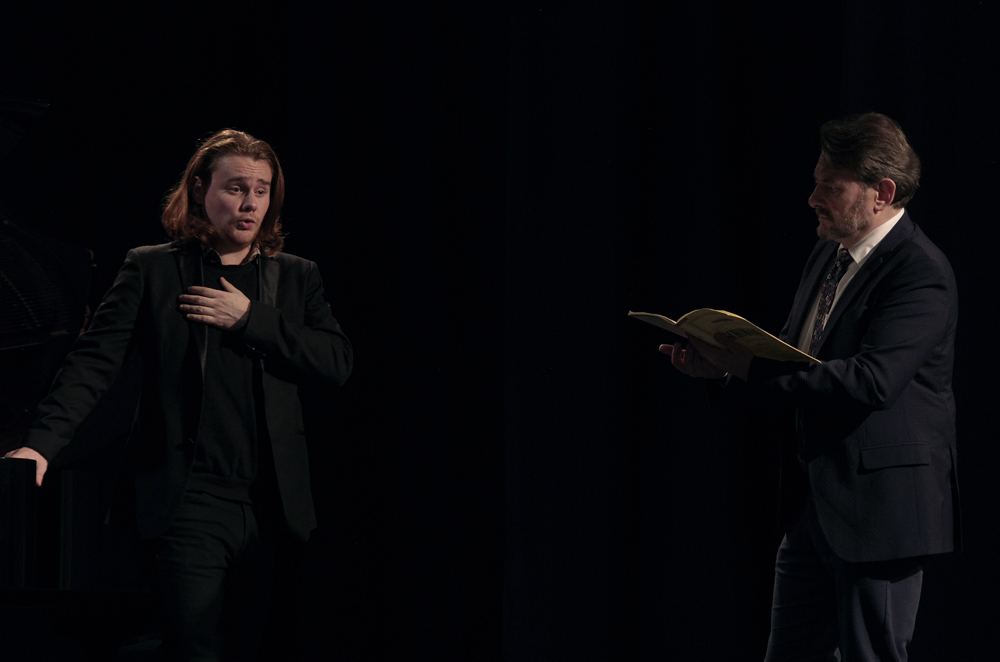 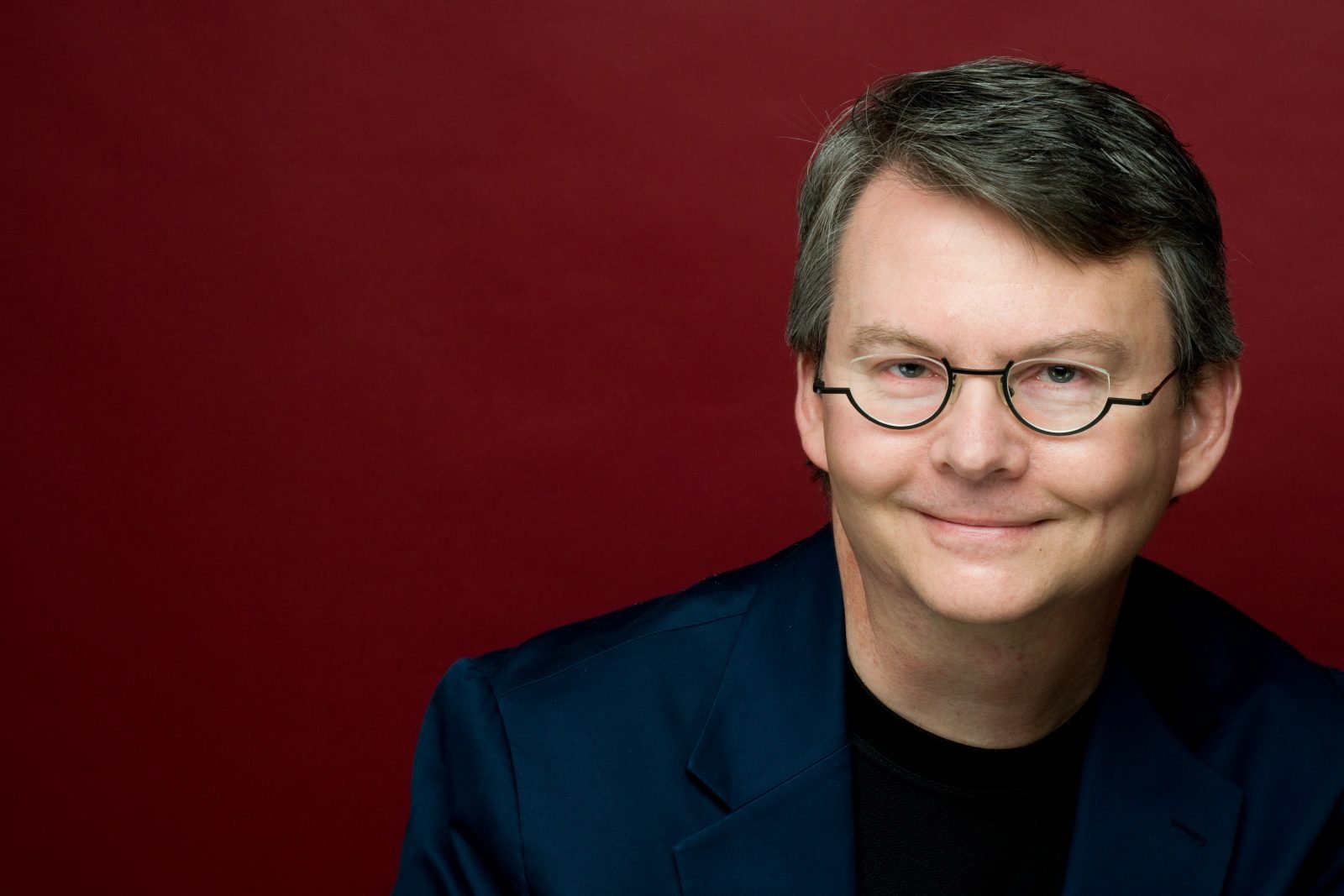 The Hamilton Conservatory for the Arts is pleased to announce a Classical Voice/Accompanist Masterclass conducted by internationally-acclaimed Canadian soprano Adrianne Pieczonka and her collaborative pianist Robert Kortgaard – Sunday afternoon, October 17th at 2 pm. This event will precede a Recital to be given by these two esteemed artists on Sunday, November 7th at 2 pm to open HCA’s 2021-22 Performing Arts Sunday Series. Both the class and performance will take place in the HCA Black Box Theatre at the Conservatory – 126 James Street South in Hamilton.

Young aspiring classical singers, or singer/accompanist duos will be chosen through auditions to be held at the Hamilton Conservatory for the Arts on Sunday, October 3, 2021. To book an audition time or for more information, please contact the Conservatory at [email protected] or 905-528-4020.

Adrianne Pieczonka is simply magnificent, with a warm and radiant voice that melts in its lower register and cuts higher up, and the ability to inhabit her role to heartbreaking effect.
— The Independent

Canadian soprano Adrianne Pieczonka has sung on the world’s finest opera and concert stages for over 30 years.

In 2008, she was named an Officer of the Order of Canada and in 2013 she was named a Fellow of the Royal Society of Canada. In 2014 she was the recipient of the Paul de Hueck and Norman Walford Career Achievement Award.

In 2019, Adrianne was appointed Chair in Voice at the Glenn Gould School, part of the Royal Conservatory of Toronto.

Pianist Robert Kortgaard was born in Regina, Saskatchewan and grew up in Calgary, Alberta.

He completed his Bachelor and Master’s degrees at the Juilliard School in New York City. As a recipient of arts awards from the Canada Council, he furthered his musical studies in Italy and England. Mr. Kortgaard has performed as a soloist with major Canadian orchestras and has given recitals throughout Canada and the United States, as well as in England, Finland, Portugal, Italy, Indonesia, the Czech Republic and China. He is a favorite collaborator of many of Canada’s finest instrumental soloists, vocalists and chamber groups. His performances are frequently heard on CBC Radio, and he has recorded for Centrediscs, Marquis Classics/EMI, CBC Records, Teldec and ATMA.

Mr. Kortgaard is Artistic Director of the Leith Summer Festival in Ontario and the Indian River Festival on Prince Edward Island (recently nominated “Event of the Year” by the East Coast Music Awards). He was musician-in-residence at the University of New Brunswick from l993-l998. He has given piano masterclasses at Universities and Festivals in Canada and abroad and is frequently an adjudicator at festivals and national competitions.

“HCA is like a home away from home. A place to pursue your creative passion with amazing instructors and likeminded students.”
“The HCA is like a second home to me! I’ve been part of the HCA family first as a young dancer, and now well into my professional singing career. The teachers/coaches/mentors at HCA are easily the best in the GTA and they provide you with knowledge, training and support you need when going into the Fine Arts world as a young professional. I wouldn’t have wanted to train and perfect my craft anywhere else!”
“The Hamilton Conservatory is a really special place in our family. It’s a non-competitive environment where children’s love for dance, theatre, music, and arts are cultivated. We have met so many families and formed special friendships over the years because of HCA.”
“My daughters took their first dance steps at HCA and their first music classes here and have had amazing learning experiences in classes and at recitals. From the incredible level of instruction to the organization and professionalism of the administration, HCA is such a wonderful and special place for children of all ages to develop their artistic abilities. It really feels like home!”
“HCA has been a home to me for a decade. All the camps, classes, and programs have  formed my passion for the arts. Through this incredible place, I’ve formed friendships and memories that will last forever.  Everything that I’ve learned from the amazing teachers and staff members have shaped me and my passion for the arts. Thank you HCA for being my family.”