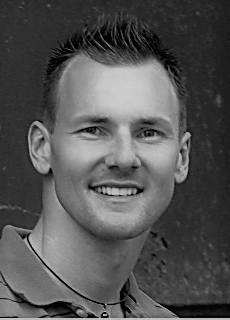 Ciprian Campianu is a graduate of the Professional Teacher’s Training Program at  Canada’s National Ballet School.

He began his professional ballet training in Vaganova Russian Method at the age of nine at the National Ballet School in his hometown of Bucharest, Romania from 1986 to 1995.

Following his graduation Ciprian danced for several years with the National Opera House performing principle roles in classical ballets such as: Giselle, Swan Lake, Coppelia, Sleeping Beauty, Anna Karenina, The Hunchback of Notre Dame and the Nutcracker. In 1997 he won the Oleg Danovsky International Ballet Competition with his interpretation of “The Afternoon of a Faun”. He was also a well-known performer on the two most popular live entertainment television shows for the two largest television channels in Romania.
After leaving Romania, Ciprian performed around the world in countries such as Germany, Japan, South Korea and France, where he performed at the world famous Moulin Rouge and Lido in Paris.