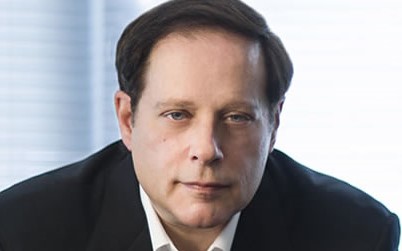 Michael Lewin is one of America’s best-known and most recorded concert pianists, concertizing in 30 countries. His career was launched with top prizes in the Liszt International Competition, the American Pianists Association Award and the Kapell International Piano Competition. In 2014 he won a Grammy Award for his featured performance on “Winds of Samsara.”

His extensive repertoire includes over 40 piano concertos, with particular interest in the music of Beethoven, Brahms, Chopin, Liszt, Debussy and American composers. His acclaimed recordings include the complete piano music of Charles T. Griffes, Scarlatti Sonatas, “Michael Lewin plays Liszt,” a Russian Recital, “Bamboula!” piano music of Louis Moreau Gottschalk, the Bolcom Violin Sonatas with Irina Muresanu, “Piano Phantoms” and “If I Were a Bird.” He most recently released a pair of Debussy recordings on Sono Luminus, “Beau Soir” and “Starry Night”, which include the complete Préludes and other works. Lewin is a Juilliard School graduate and a Steinway Artist. One of America’s most sought-after teachers, he is Professor at the Boston Conservatory at Berklee, directs the Boston Conservatory Piano Masters Series and has mentored many prize-winning pianists.