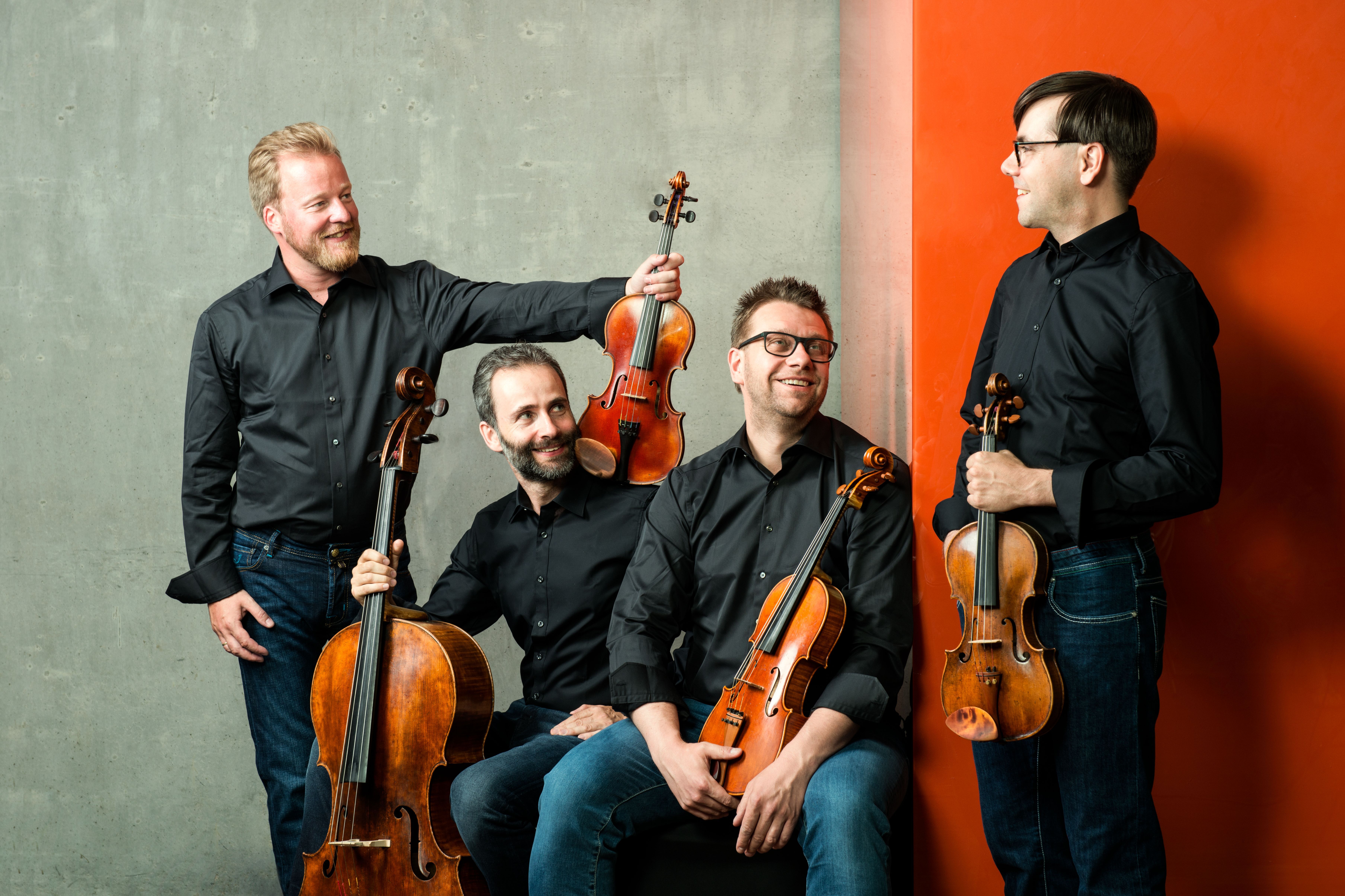 Zemlinsky Quartet is named after the Austrian composer, conductor and teacher Alexander Zemlinsky (1871-1942), whose enormous contribution to Czech, German and Jewish culture during his 16-year residence in Prague had been underrated until recently. His four string quartets (the second one being dedicated to his student and brother-in-law Arnold Schönberg) belong to the basic repertoire of the ensemble. Since 2005, the quartet has maintained a special relationship with the Alexander Zemlinsky Foundation in Vienna.

Between 2006-2011, the Zemlinsky Quartet were Assistant Quartet-in-Residence at Musikakademie Basel in Switzerland. Music education is an important part of their professional life and during their tours, the quartet is often invited to give master classes to students of any age. They also perform educational concerts for students. Recently, František Souček and Petr Holman have been appointed Professors at the Prague Conservatory.