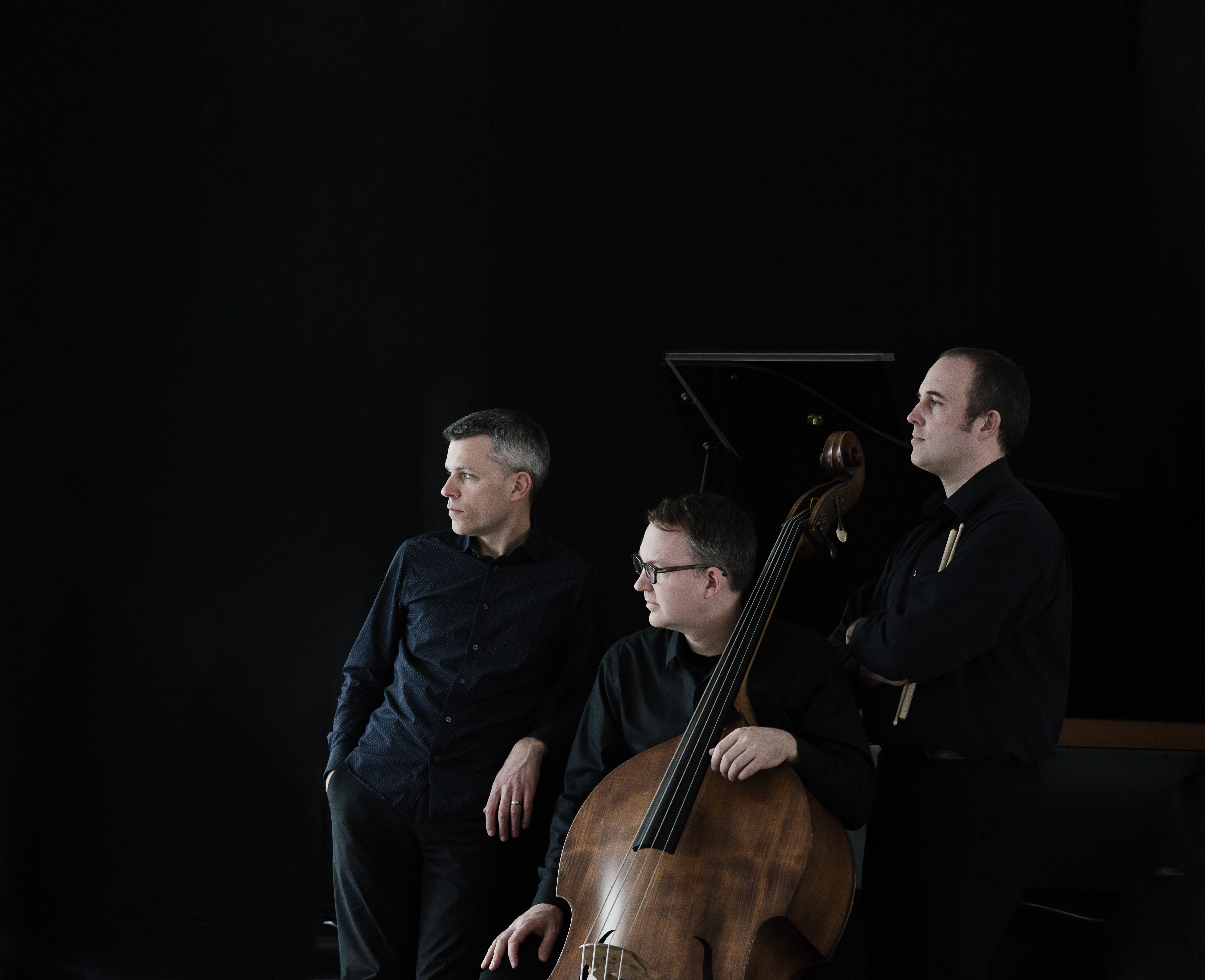 Join the Florian Hoefner Trio for a launch of their album ‘First Spring’!

Born  and raised in Germany, trained in New York City and now based in Canada, jazz pianist and composer Florian Hoefner draws from a myriad of influences that culminate in his unique brand of modern jazz. Praised as a “composer-bandleader of insightful resolve” by the New York Times and a “harmonically daring pianist […] reaching toward new sonic territory” by Downbeat, Florian Hoefner has made his mark as an inventive creator and performer of exciting contemporary Jazz.

With his quartet, the Florian Hoefner Group, he has released 3 albums on Origin Records that have received rave reviews around the globe. “Luminosity,” his latest release that features tenor saxophonist Seamus Blake, has been described as a “starkly picturesque album … that makes profound statements from quiet moments” by Downbeat and as a “total experience” by the New York Jazz Record. It has been nominated as Jazz Recording of the Year at the East Coast Music Awards 2017. The Group also received the Stingray Rising Star Award after their performance at the Montréal Jazz Festival 2015.

As a member of the Germany-based collective, Subtone, he has released 4 critically acclaimed albums on labels including ENJA Records and performed on 4 continents including festivals such as Jazz Baltica (Germany), ACACIA Jazz Festival (Ethiopia), Jazz in Situ (Ecuador) and Tremplin Jazz d’Avignon (France) where the group was awarded the jury and audience awards. Florian’s work as a sideman has led to numerous additional CD releases including a collaboration with guitarist, Kurt Rosenwinkel on Fresh Sounds Records. He has shared the stage with the likes of Joe Lovano, Seamus Blake, Rich Perry, John Riley, and New York Philharmonic clarinetist, Mark Nuccio.

Since 2018 Florian is working with a new Canadian trio with Andrew Downing on bass and Nick Fraser on drums.  The group is performing a completely new repertoire of his originals and arrangements of folk songs from different parts of the world. Their debut album will be released in September 2019 on Alma Records.